Hey everyone! Just wanted to let you guys know that I’m still alive even though my last post was some time ago. luckily I’ve noticed that in blog world I’m not the only one that gets exhausted from the real world! But just because I haven’t blogged doesn’t mean I haven’t done any miniature things!

First of all I’ve been working on my skills to make larger thing for my miniatures thing such as tables, Book shelf’s and making MitchyMooMiniatures sofa  some of these things are for a swap and others are for my minismodernas
contest. Witch I will show you guys a scene for later!

On another note I’ve also been working on making some miniature books and miniature printies in a wide range of items you can see some of  them in the pictures below!

I’m also working on my own house that I want to build from scrap I’d really like it to have lots of  ‘’glass’’ including a glass door but I’m still struggling on how to cut the Plexiglas on a good way.

And how to make a modern style door considering  I can’t but those anywhere!It’s going to be a one bedroom loft inspired by the beautiful piece that Phillip Nuveen made as well as shown on:
Mini Modern.

And last but not least I’m working on my very one scene contest! But more on that later to come.. any way I’ve got lots more to do and a whole lot less time to do it so I’ll best be working on that some more

Talk to you soon 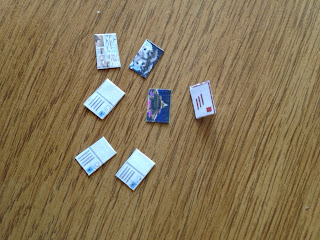 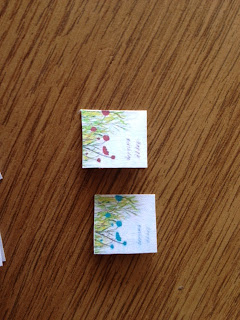 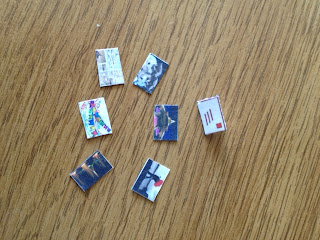 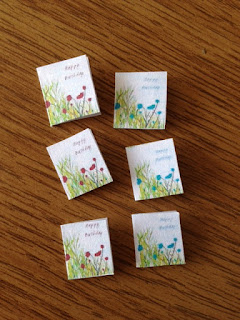 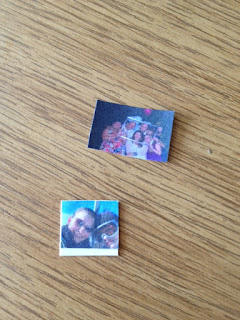 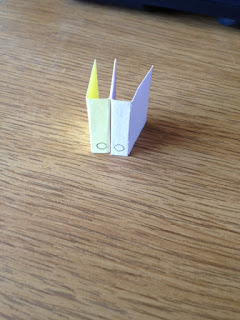 some cd's and records 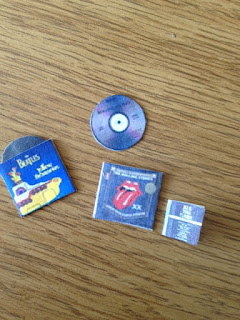 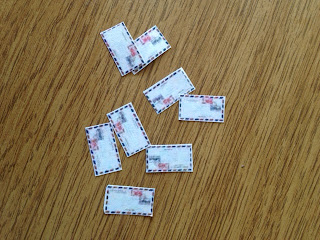 some documents and file holders 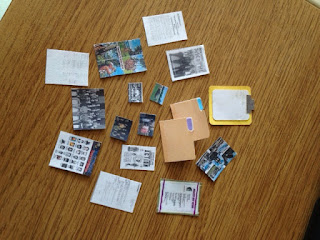 Some books and magazines 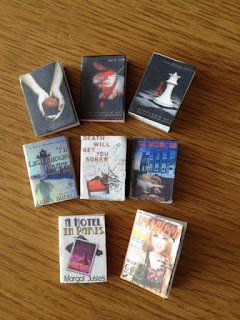 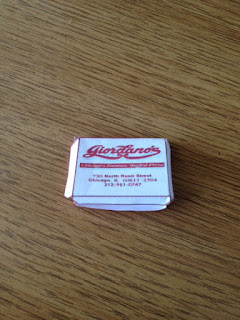 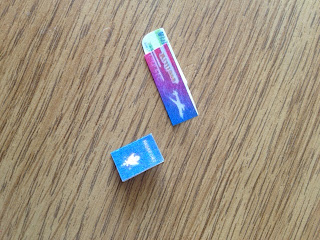 Hello everybody don’t forget to vote on the
Undersized Urbanite 2013Voting is open! Everyone and anyone who wants to vote gets 3 votes. Click here!!
The voting ends may 12th!! There are some amazing entrees so bring your vote out while you can! Thank you every one! 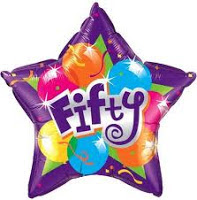 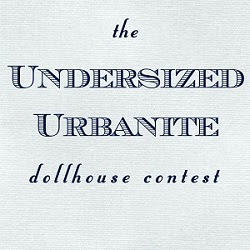 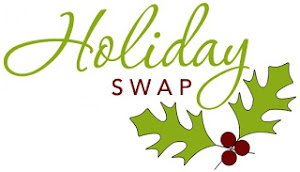